If you’ve been following us for a while then you’ll have seen a certain mysterious character on all our DukeFest promotions, but just who is he?

Well the answer is: Gary Wayne. We found these negatives one day on ebay while just digging around and instantly knew he’d be the perfect image for Dukefest this year. Turns out Gary was a psychic from Texas and the pictures were taken in 1979, the only other solid info about him we can find is that he co-wrote the book Unlocking Your ESP in 1977 with Jeanie Linders. Interestingly the Amazon listing credits his actual name as PSYCHIC Gary Wayne, not sure how he ended up with the word PSYCHIC in his name or why it has to be in capital letters but it’s a fun side note at least.

There’s about 30 negatives of him in the set, we’ve had a few scanned in to use for DukeFest, but now I’m tempted to get them all done, just to pay tribute to such a cool looking cat.

Something to look out for is Gary’s new age pendant which can be seen in two of the pictures, what’s actually on the pendent? It’s hard to see but to me it looks like some sort of Alien, anyone else got any ideas of what it is? 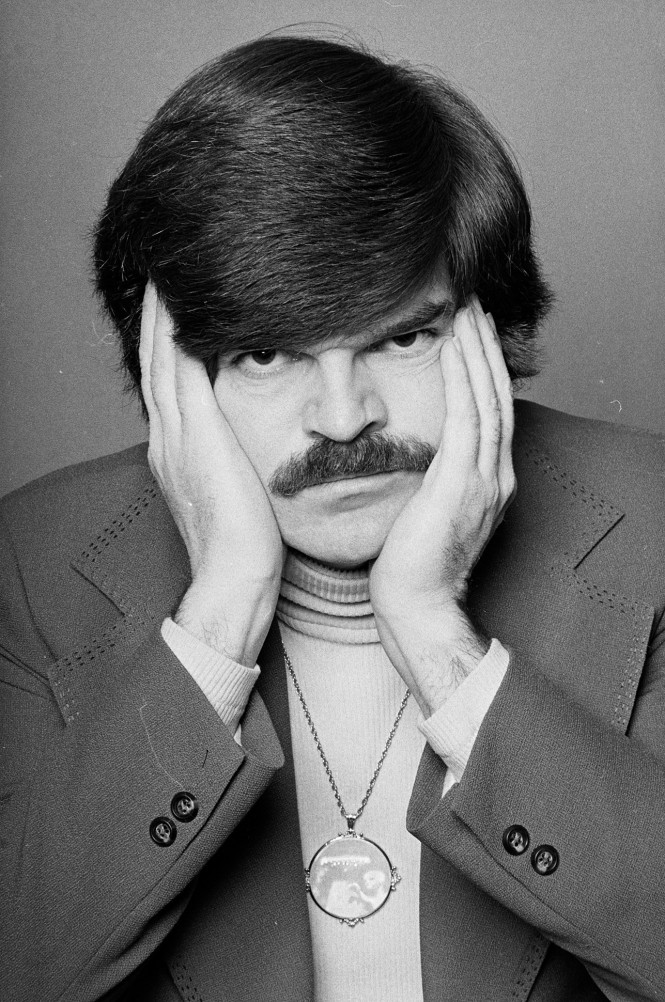 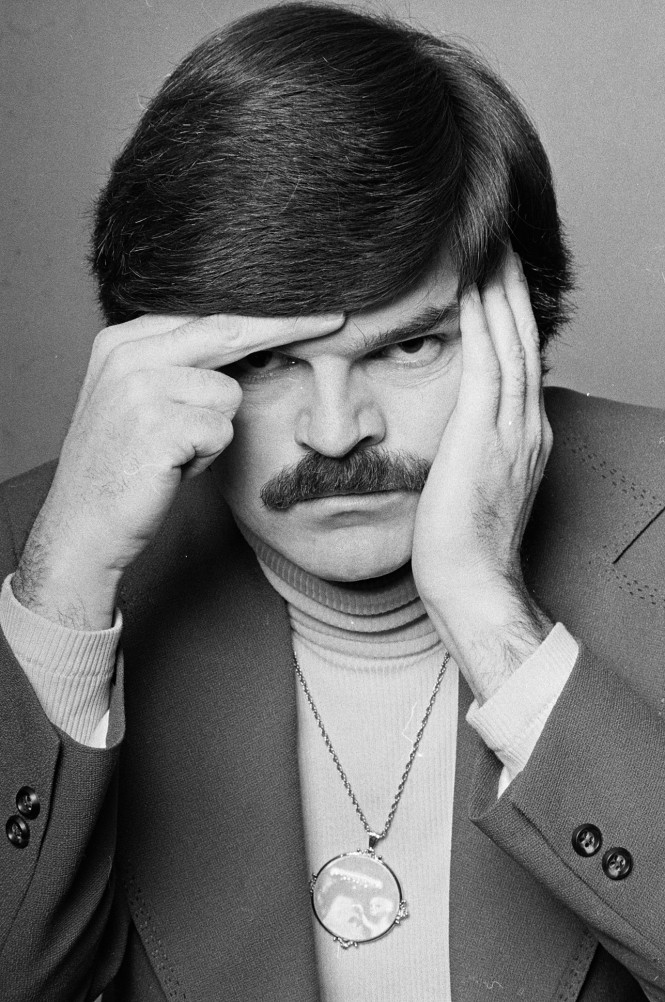