Every year, around December, we like to cast our eyes back over the past and look at all the glorious achievements of The Duke. There’s much cheering and back-slapping and champagne.

Every year, around December, we look at what we’ve done in the past 12 months or so and try to decide how we can top it in the coming 12 – it’s a case of looking at what worked, what didn’t and how we can avoid repeating ourselves in terms of content and interaction. 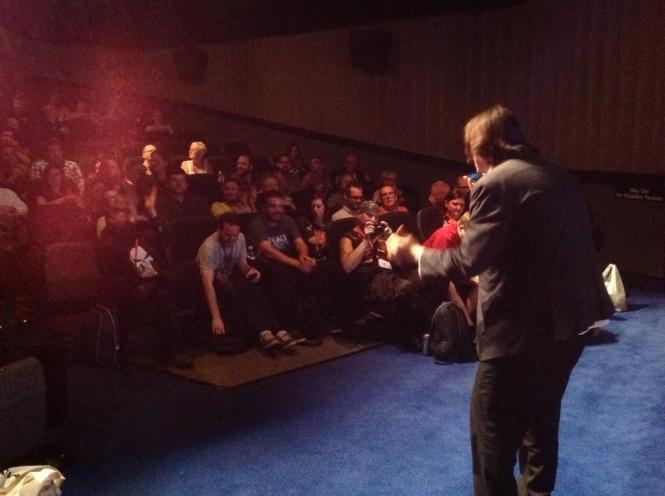 The Duke is a strange entity – on one hand it is what’s technically called ‘a film club’ – we screen films in an informal setting – but on the other we don’t fit into the ‘film club’ definition very well – our passion is for intelligent curation and endless discovery – we like our events to be content-rich and our ambition, sometime to our own detriment, can sometimes take over all logic and reason.

But we wouldn’t have it any other way.

2014 is what you might call a ‘game-changer’ of a year for The Duke. Though if you did call it that I’d find you and punch you until you swore never to use the phrase ‘game-changer’ ever again. And even then my bloodlust might not be satisified. 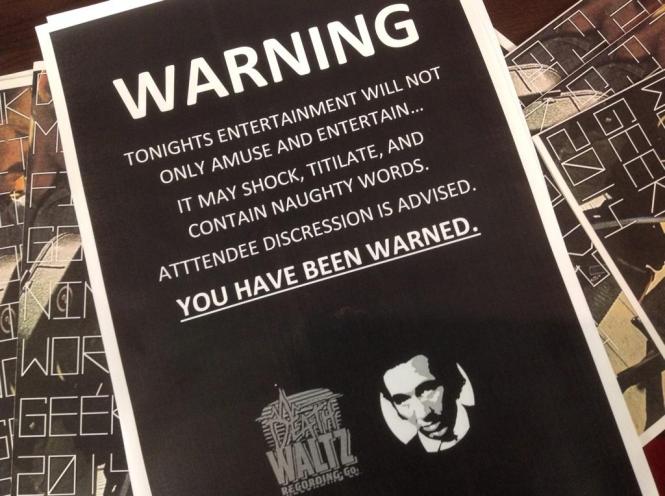 Back to the point I was making – this year proved exciting and saw us exploring uncharted territory – 2014 was the year The Duke travelled more than before, explored new venues, put on new events and generally took bigger risks.

A transitional period in 2013 saw us pondering the future of the club: was it worth continuing? We spent an entire day arguing the pros and cons of quitting, continuing and changing format. Our conclusion was that we loved what we do too much to stop but that we’d try something different and if it still did not work, well – then we’d have to see.

However our gamble paid off – starting with the screening of ‘Rewind This’; The Duke entered what you’d call a renaissance period. And 2014 represents the pinnacle of that so far. 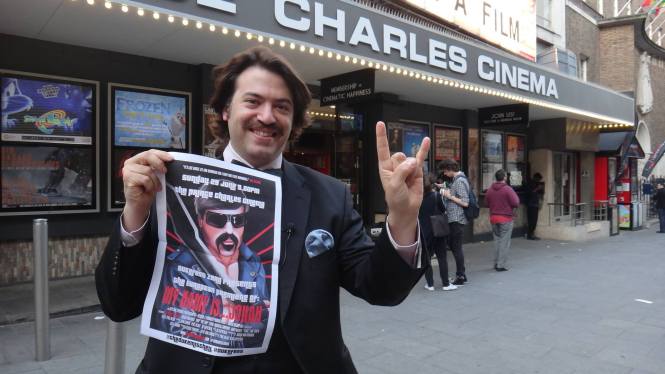 Right at the top of the list was Dukefest – alongside our friends at Prince Charles Cinema who supported us unequivocally – we put on a film festival which we felt represented the best of what Duke stands for: odd, irreverent journey of discovery.

We were proud, delighted and absolutely chuffed that the UK premiere of the wonderful ‘My Name Is Jonah’ was so well attended. Ditto our OFFICIAL anniversary screening of ‘Strangers In Paradise’ – a lost gem if there was ever one.

Our Found Footage battle brought forth some of the weirdest clips we’d ever seen and it was fantastic to see a crowd of regulars for the Duke developing – also ‘MOUNTAINS’! (If you didn’t do the gesture then you clearly weren’t there.)

But Dukefest was only a small part of a bigger picture – The Duke went to Supersonic Festival in Birmingham with Death Waltz Recording Company to take over their cinema for the Friday Night of the festival – the result was a manic 3 and a half hour show which somehow managed to attract a big crowd who – and remember this – were there for a music festival!

The Duke, with the blessing of his friends at Film4 FrightFest, took over two slots in the Discovery Screens at the festival and again the response was overwhelming: ‘Coherence’ ; The Duke’s choice of a 21.00 film; not only played incredibly but was also featured in many of the best-of-the-fest lists. Trust me when I say that we couldn’t be prouder.

And then the party…well – what can we say about The Duke party at Film4 FrightFest? If you missed it – imagine a roomful of film lovers, makers, actors, actresses viewing some of the rarest, oddest, newest, funniest material ever found in a cinema with free-flowing drinks and you might capture a splinter of what, for us at least, was the pinnacle of the year. I don’t think anyone had laughed that hard for a while and we’re very proud. 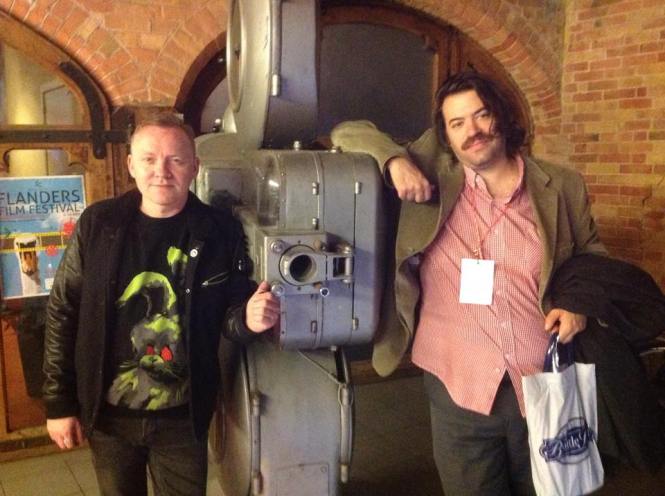 But that wasn’t the only party The Duke enjoyed – no sirree, only a month ago , invited by the Flanders Film Festival, The Duke travelled to Bruges as the closing night event of the festival. A different crowd, a different vibe but incredible fun nonetheless – the evening ended with Death Waltz Recording Company’s maestro Spencer Hickman DJ’ing and Duke maestro Alex Kidd taking a turn behind the table! (And let’s not forget Wrong-Speed Would.)

Christ, what’s meant to be a brief highlights reel is turning into an essay – let’s wrap up… so what was the highlight of Duke in 2014? Everything. The highlight was the interaction, the laughter, the audience reaction, the conversation, endless hours of viewing for discovery, the drinks – the highlight is the sense that we’re all growing together and we want to take The Duke further than before: a bigger festival, more travelling shows, more collaborations – and honestly – the highlight is being allowed to this – every month of the year, with people we love.

Thank you and Season’s Greetings!

A Massive thank you to our friends & hosts and colleagues at all the festivals, venues and companies! 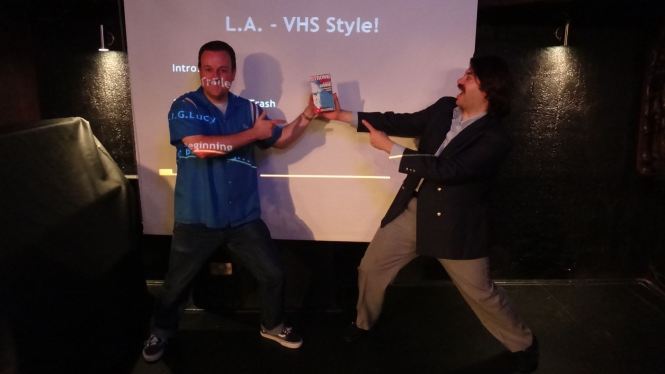