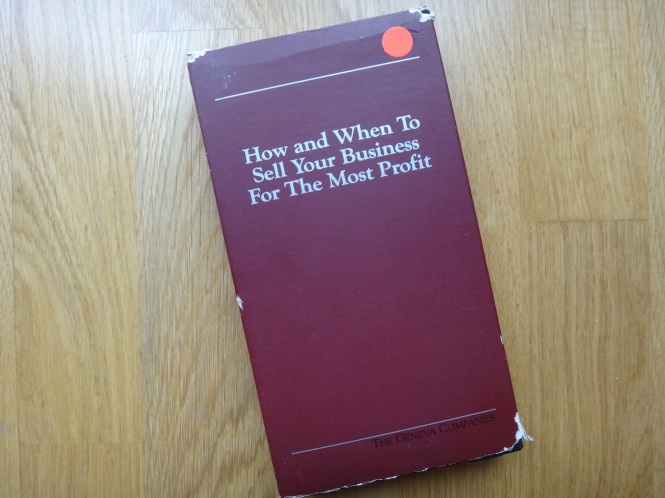 Here we go with a little bit more info about what’s going to be happening on at The Duke on Friday and also how it all came about.

So of course the night is going to start with a brand new dose of Trailer Trash that I’ve cut together, all new super obscure finds just for you, don’t turn up late and miss it. Next up Evrim is going to host a special mini-VHS Experiment, now we do the experiments once in a while, it’s where we’ll take a chance on a bunch of tapes and just see what’s on them with you live on the night. There’s no pre-checking if it’s good material, no checking if the tapes are funny, no checking if that tapes even work, and that’s why it’s an experiment, it can go right or it can go wrong!

Tonight’s tapes are 8 different VHS titles that I picked up while I was in LA recently, I spent a lot of time in second hand stores and remarkably there’s still a lot of VHS to be picked up that way. Unlike here in the UK, or at least London, where even just finding a few VHS tapes is hard work.

Now the stuff I picked up isn’t movies, it’s instructional tapes, religious tapes and even some ones I’m not sure what they are, but they all looked at least funny. What’s great is that Evrim hasn’t seen them and he’ll only get to see them on the night, he’ll have to pick what we watch and how much of it we’ll see! That picture at the top of the page is one of the tapes for the night; now that could have anything on it!

After that we’ll be watching two very special VHS tapes in their entirety, both acquired while I was in LA and carried back in my hand luggage as they’re both so precious! The first is something kind of new and old at the same time, the second is a title we’ve been trying to find for years and I finally managed to lay my hands on it in LA. Come down and take a chance on these tapes, we’ll fill you in on the story behind them on the night and I can guarantee you that you’ll never see these anywhere else.

So come and join us, it’s FREE ENTRY all night as always, so take a chance on something different, it’s also the first Duke night ever on a Friday!