So let’s wrap up our look back at the early issues of Starburst magazine with this round up of all the interesting things that didn’t fit in anywhere else, starting with this 100% authentic UFO Detector!

Starburst issue 15 – 1979 – The Hitch-Hiker’s Guide To The Galaxy book and vinyl album adverts! 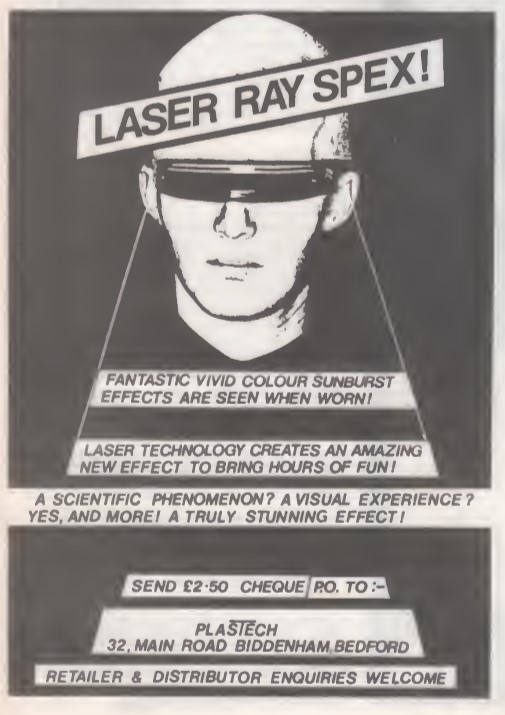 Starburst issue 64 – 1983 – Slipstream – I had to look at this for a while before I realised it was actually for an oil lubricant and not actually comic or film related, not sure why the company decided to take the sci-fi route to advertise their oil but it’s fun to see anyway! 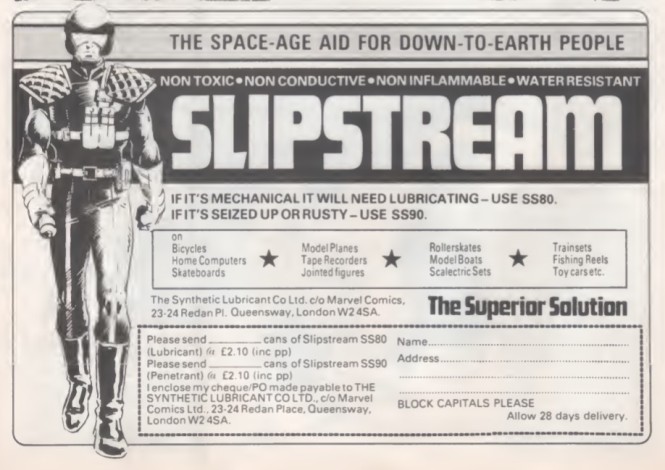 So that’s it for Starburst and White Dwarf adverts, hope you enjoyed all of that, we’ll be back with more regular updates soon!

The Video Screen were a regular advertiser in Starburst, they promoted themselves as “The first science-fiction mail order firm” and sold VHS tapes of new releases at a time when more people were into renting them than being able to own them. Here’s a selection of their ads from the magazine. I’ll be picking up a tape of Hawk The Slayer for sure! 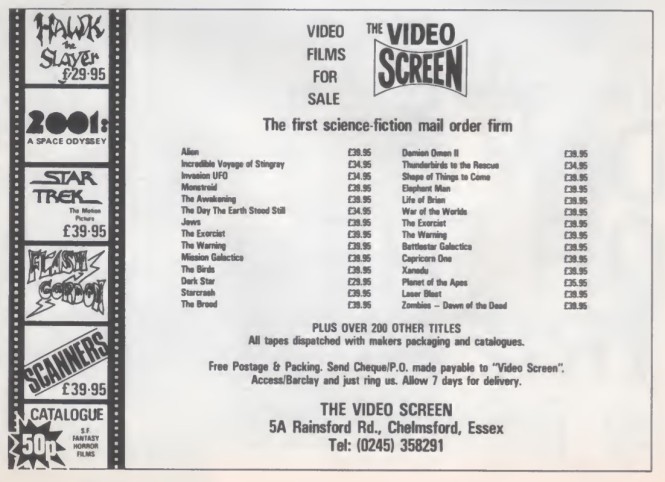 Back to the Starburst adverts and of course the most prominent store that featured in the magazine was the much loved Forbidden Planet. The original store was located at 23 Denmark Street, London, WC2 and hosted many signings, events, launches and much more, here’s our look at the first batch of ads: 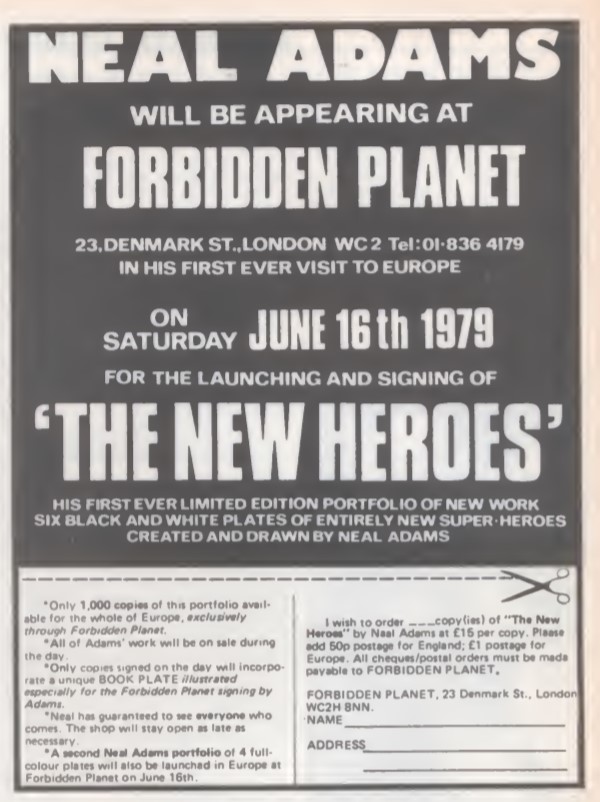 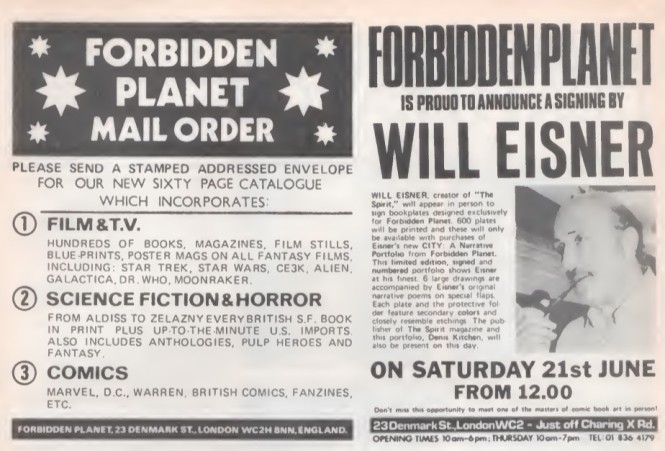 Welcome to our overview of Starburst magazine issues 1-87, which covers the years 1978 – 1985. After going through the first 100 issues of White Dwarf I was wondering where else I could find similar comic book shops and film adverts, so Starburst was the next logical step. I found these on Archive, the scans are slightly odd, the pictures don’t look great but the text is very readable though and I made some great finds going through these back issues, starting with:

There’s an interesting coincidence here, just a month ago our good friend and legendary film journalist Alan Jones had mentioned this screening in a tweet here. 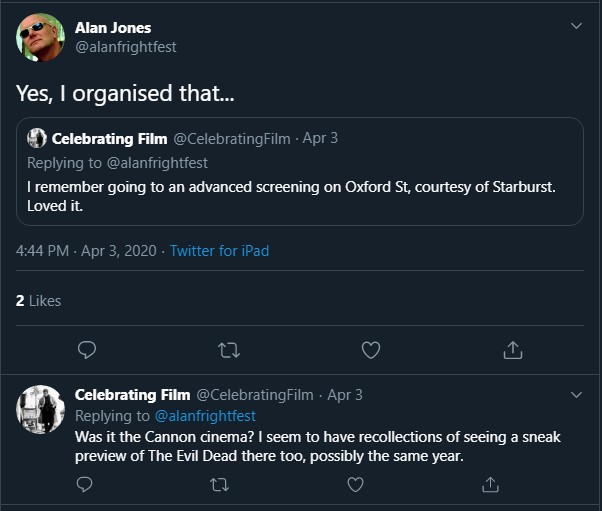 So it was strange to be looking at the advert for that very screening just a short time later. This stands out as it must have been quite a revelation to see Blade Runner for free so early on, seeing it fully fresh for the first time with no idea what to really expect from it. There were three screening around the UK, but the one in London is of most interest to us, the ABC Shaftsbury Avenue was still two screens back then, both of which were decent sizes, I can picture the huge crowd that was there to line up stretching all the way back up the street. I know it was busy as two issues later Starburst posted reaction letters they’re received from people saying how the screenings went, take a look further down to check them out. A small slice of Blade Runner history that was fun to find out more about.