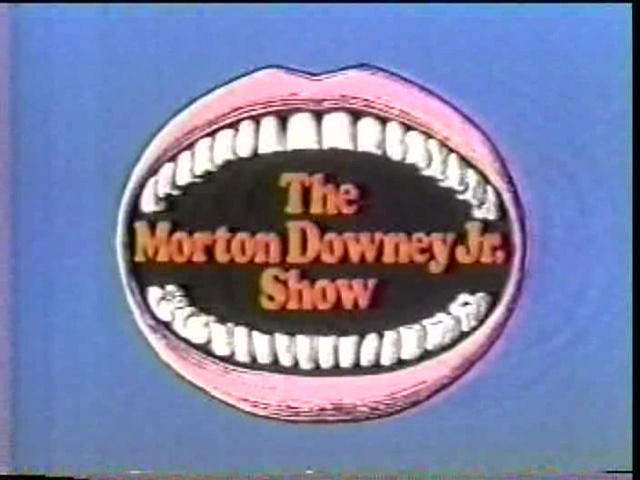 I just uploaded this full episode of The Morton Downey Jr. Show from 1989 to our YouTube channel, it’s the second episode of his two parter featuring a look at Rock ‘N’ Roll with special guests in the studio. But it’s not quiet site down show as the Morty show pioneered the trash talking studio fighting in your face style of show that would be picked up by Jerry Springer etc later on. Here we have rock musician, critics and fans all going up against in each other in a very confrontational style, it’s all obviously played up for the camera but it’s still a very fun watch. Featured on the show are:

Circus Of Power perform ‘Call Of The Wild’ live in the studio at the end of the show.

At the end of the video there’s an MTV news story reporting on the episode.