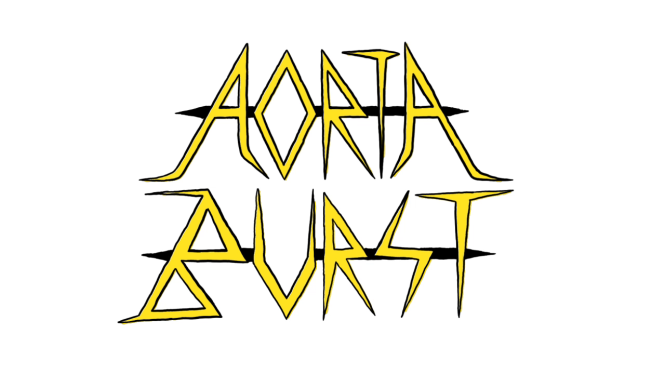 This April, The Duke Mitchell Film Club is preparing for a first: a guest curator.

The last time Aorta Burst, one of the most loved film clubs in London, visited the Duke HQ he swept the prize for the Found Footage Madness with his unforgettable clip. And now Joe from Aorta Burst will be stepping into the Duke ring to present what he thinks is best for the audience for a one-time-evening-show.

But that’s not all – in a friendly spirit of co-operation, The Duke will also be bringing together a weird assortment of fantastical clips, trailer, shorts and more giving you TWO shows for the price of one. Aorta Burst and The Duke will co-present the evening and who knows exactly what madness this dangerous combination will bring?

Here’s a note from Joe about what to expect on the night:

“Aorta Burst will be marking its awakening from hyperstasis with a special selection of reality blurring surreal shorts and baffling clips as we look back at what has been and look forward to whatever fresh Hell is to come from our film club discoveries. There’s gonna be 150 year old turquoise men, the greatest instrument in American history and a twinkle eyed doff of the hat to what brought the Burst to dance with the Duke in the first place.”

So come on down to the Phoenix Artist Club on April 27th and see the best of London’s film world together for the first and only time on stage!

One thought on “The Duke meets Aorta Burst”