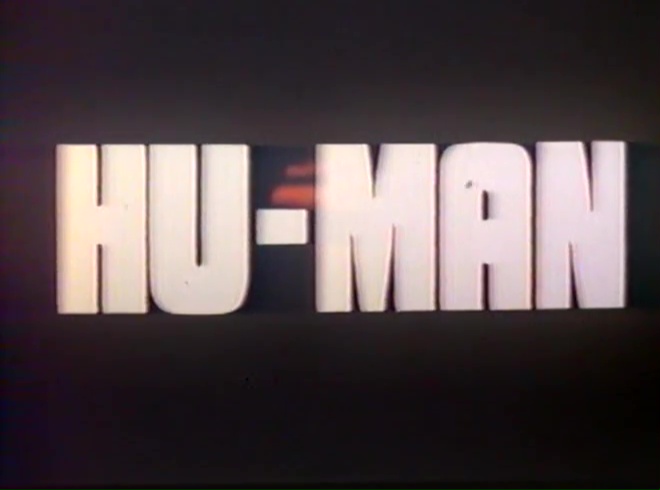 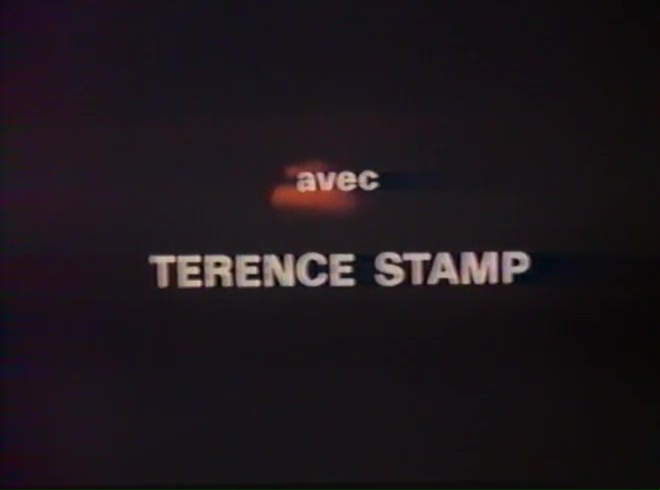 Terence Stamp stars in this ultra-obscure French Sci-Fi film from 1975 as an actor called Terence Stamp who’s put into multiple different dangerous situations each broadcast for an audience to see, their reaction to his fear results in him either being sent into the past or into the future.  The film was directed by Jerôme Laperrousaz, who seems to have mostly directed documentaries.

More proof that if you wait long enough and dig deep enough you can end up finding the thing you really want to see. HU-MAN has been one of our most sought after films for many years, we really didn’t know much about it but the few stills and basic synopsis that exist from it made it sound like a true tantalising treat and we hoped one day to finally get to see it.

Well that day is now here, as thanks to some unknown person, a VHS recording of the full film has been unearthed and shared with the world. We don’t know where this originated from or who actually found it, but the important thing is that it’s now out there and we can all finally see it. At least we can see it in French without subtitles as that’s how it exists right now, but the fan subbers are working on it as we speak and hopefully the subs will be available shortly.

In the meantime I’ve watched the start of the film and it looks great, the screengrabs on this page are all taken from the first 5-minutes of the film, which should give you an idea of the fractured style that the film is aiming for. This VHS version runs 85-minutes in total.

Now the film hasn’t been lost, just un-viewable for many years. The BFI screened 25-minutes of HU-MAN back in 2013 as part of their Terence Stamp season, they only screened 25-minutes as their print is in very bad condition and that’s all they’d been able to afford to restore. So a print has existed, it’s just in very bad shape and someone would have to stump up a big dose of cash to make it look good again. Read an in-depth report on the BFI screening here.

But for now we can see this fairly decent VHS transfer and finally enjoy this long unseen Terence Stamp obscurity! 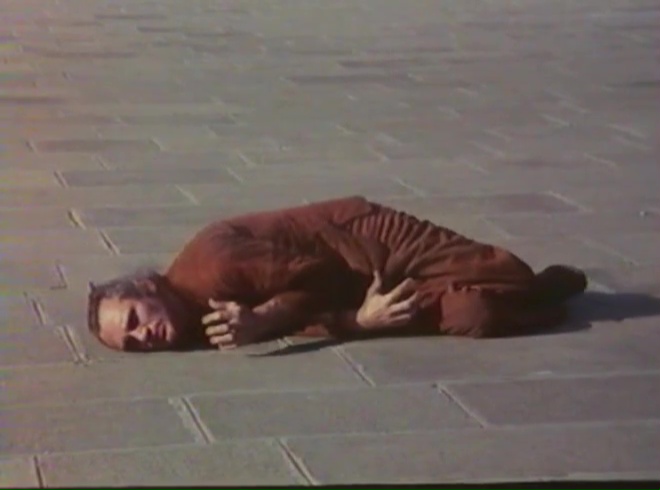 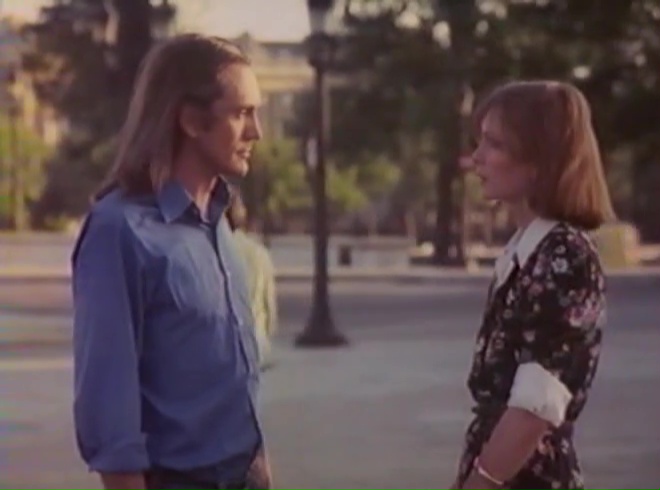 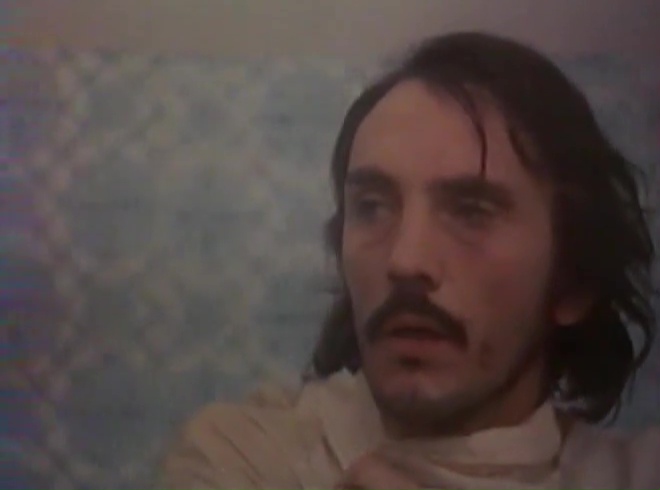 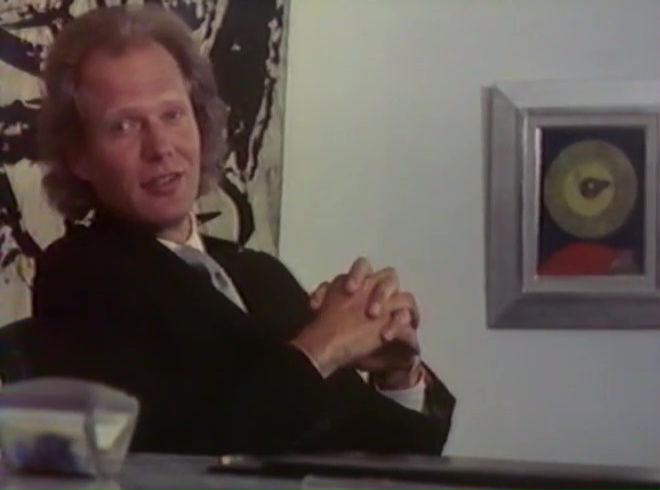 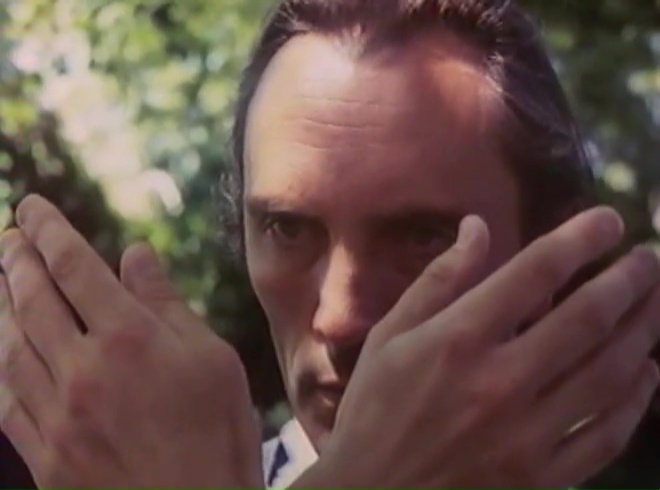 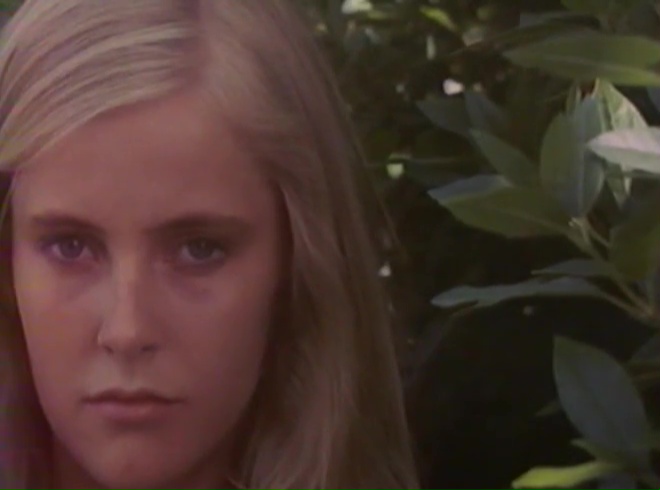 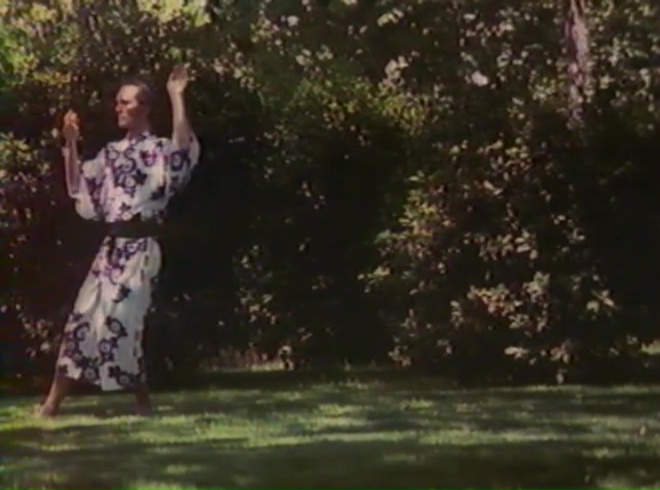 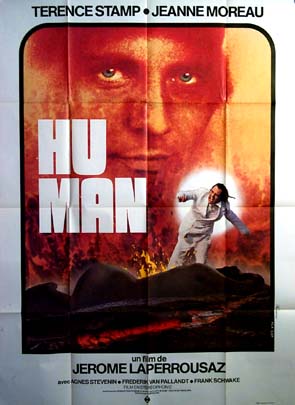