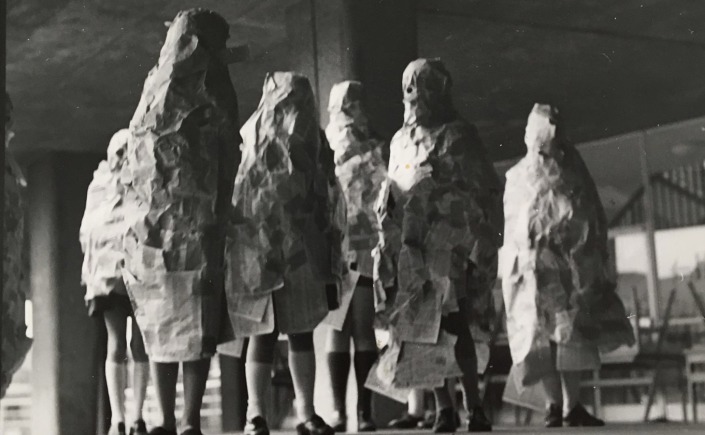 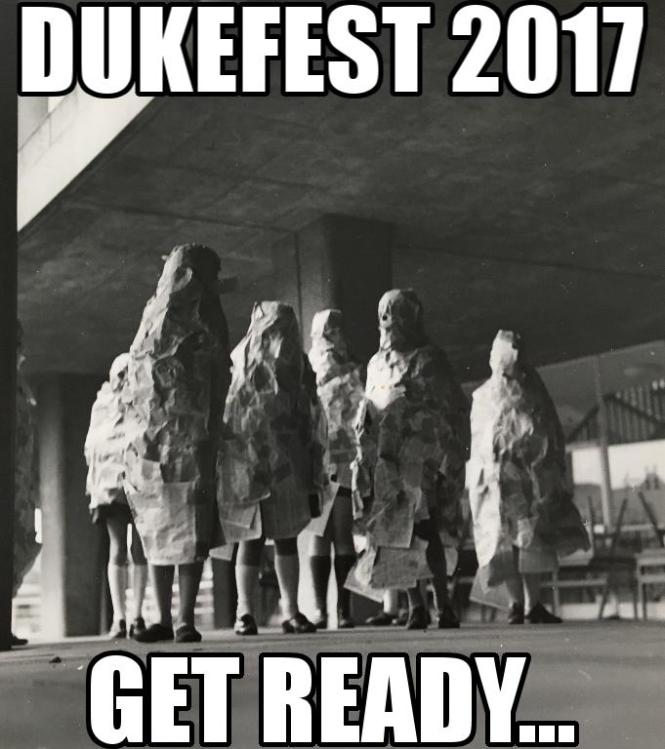 A suburban family on the run, a cross country crime spree, all caught on tape in this chilling documentary. Except it’s not a documentary, it’s a masterfully edited compilation of found footage that takes one families mundane every day home videos and manipulates them into a gripping and disturbing crime story that delves into the darker side of the American dream. Join us for the London premiere of this one of a kind film that proves that not only does the camera lie, it has a really good time doing it!

Plus the International Premiere of one of The Duke’s favourite short films of 2017 – from behind the minds of ‘My Name is Jonah!’ comes a love letter to gross-out cinema, E.C. comics and more! Do not miss the full blown horrors of THE DISSOLVING MAN which will make you squirm like no other short this year!

A Year With The Duke

We might not have been with you in our regular monthly slots recently, but that doesn’t mean we’ve stopped digging for the best and weirdness footage we can find. Join us on this night as we bring you an entire Duke year in one evening with a night of incredible new finds. We’ll stop by Halloween and scare you with horror frights, bring you the best of the worst with our Early April Fool’s finds, make a quick stop by Christmas and also celebrate a few birthdays with you. So expect trailers, short films, found footage edits, mystery finds and anything else we think you’ll enjoy.

It’s our brand new Found Footage show, join us as we unveil what we’ve found over the last 12-months in this 100% new show culled from hundreds of hours of VHS finds!  We’ve got Christians, puppet shows, self-help gurus, dancers, instructional mayhem and so much more. We really can’t wait for you to see what we’ve unearthed this time around; you won’t know what’s coming next!

Plus we’re bringing you another edition of The Great VHS Experiment, we’re scoured the charity shorts, boot fairs and ebay to bring you a huge pile of obscure VHS tapes that we’ll all explore together on the night. It’s the evening where you pick one tape then we’ll watch the first 5-minutes and see what happens, this is always a fantastic show and even we don’t know what we’ll end up watching!

We’re back with a brand new trailer show but this time we’re also bringing along all our adverts, cinema bumpers, information idents and anything else we’ve found, all on immortal 35MM film. Join us as we watch 5-reels of 35MM mayhem, each hand-picked by our special guests who’ll be joining us on the night to introduce their reels! Each guest has chosen a bunch of trailers from our archive, so expect everything from cult classics to super obscure oddities, all surrounded by some of the best vintage adverts and idents you’ll ever see, all on original vintage 35MM film. It’s film only all night and this is a 100% brand new show, no repeats from last year’s mind-blowing trailer party. Join us for what’s going to be a truly unique 35MM night, you might never see anything like this in London ever again!