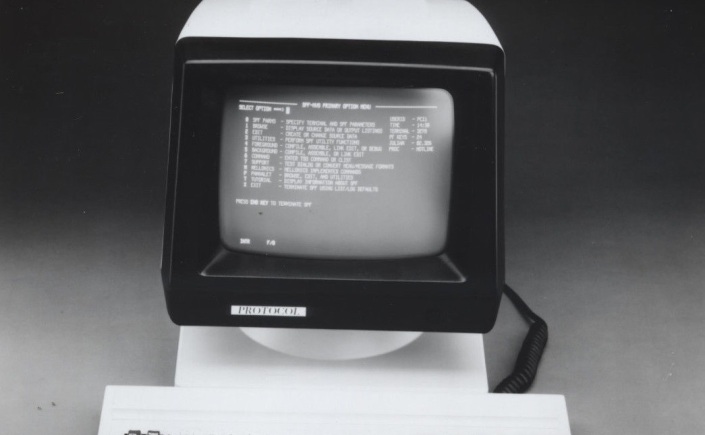 Generation X is forced to reconcile its teenage dreams with the realities of adulthood in this poignant and playful documentary. When the founder of a bizarre mid-90s Public Access TV show in Detroit reunites the cast after 20 years to make a new episode, he discovers that most of his childhood friends are struggling with issues ranging from mental illness and drug addiction to the mundane pressures of the daily grind. The group is forced to take a hard look at their relationships and decide whether the magic of their show was a fleeting youthful experiment or a creative community they will share for the rest of their lives. Reminding us that it’s never too late to chase your dreams, 20 Years of Madness is brimming with stunning cinematography, eccentric characters, and a heartfelt story about the desire to do something great while confronting the reality of failure. Book tickets here.

Join us as we delve into the world of Mr Cosmic and his truly unique style of filmmaking. From strange music videos to some of the most offbeat and challenging short films we’ve seen in a long time Mr Cosmic’s films seem to inhabit an alternative reality, one that you might decide you want to run away from, or decide to stay in as his films play in your brain forever and ever…

The Satanic Panic of the late 80s and early 90s was a rich breeding ground for seemingly anyone to jump on the bandwagon and put out a homemade video warning us all of the impending end of the world that these Satanic Cults wanted to bring about. Luckily for us these tapes still exist and now we’re going to guide you through some of the best and some of the worst VHS tapes from that era.

Oh, who are we kidding, there are no good tapes, it’s all BAD! Join us on the night for highlights as well as the very rare UK entry in the Satanic Panic saga which we’ll screen in its entirety.

We’re starting the night with a 100% brand new Found Footage show, come along and see just what we’ve unearth in the past 12-months! We’ve scoured the world and ebay to bring you some of the strangest, oddest and just downright disturbing VHS tapes we could find. We’ve distilled them all down to their crazy essence and we’ll be unleashing them on your unsuspecting eyes on the night.

These are all brand new VHS finds; we’ve never played ANY of this footage before, who knows what you’ll see on the night.

It’s the part of the festival where you decide what we’ll watch, yes the VHS Experiment is back in action and it’s an all Found Footage edition this time. We’ve found so many tapes in the last year and we’ve put aside some of the most amazing looking ones just to watch with you tonight.

What you have to do is come along and help pick which ones we watch on the night, who knows what we’ll find. We’ve also got two special Mystery Tapes that look so bad that they might cause the very fabric of reality to collapse if they get played. Will anyone be brave enough to pick one of those on the night? You’ll have to be there to find out…

Hold onto your hats kids, this is going to be the wildest night you’ve ever experienced at The Prince Charles Cinema, get ready for the DukeFest 35MM Trailer Party! Come and join us for an entire show of original vintage 35MM trailers, from cult classics you know, to films you’ve only heard about to films you never even knew existed, we’ll blow you wild minds with a night of some of the strangest, craziest and rarest trailers you’ll ever see!

But as this is a party it’s not just us that’ll be there on the night, no we’ve also invited a bunch of our friends along to help choose and introduce some of the wildest finds from our trailer archive, you’ll have to join us there to find out just what they’ve unearthed! And boy do we have some super rare finds for them to pick from, we’re got some trailers that have never seen the light of day anywhere before.

It’s going to be goofy, outrageous and hopefully so much fun and it’ll all be from 35MM film, no digital at all! So don’t miss out on seeing all the craziness projected on the big screen at London’s best cinema: The Prince Charles! 35MM LIVES! Book tickets here.